Pastor Barker has been on the staff of Trinity since 2007. He has been the Director of Trinity Summer Camp and the Director of Youth Ministries prior to being Called by the congregation to be its Pastor in 2012. A graduate of Concordia Theological Seminary SMP program, Pastor Barker was Ordained and Installed on 20 June 2015. He is humbled by the congregation’s trust in him and blessed to serve Trinity and her schools.

He is married to Catherine, a writer. They have two daughters and a grandson, Emily, a graphic designer in northern California (she and her husband, Scott and grandson Jet, own a Micro-Brewery in Diamond Springs), and Olivia, a professional Opera singer. 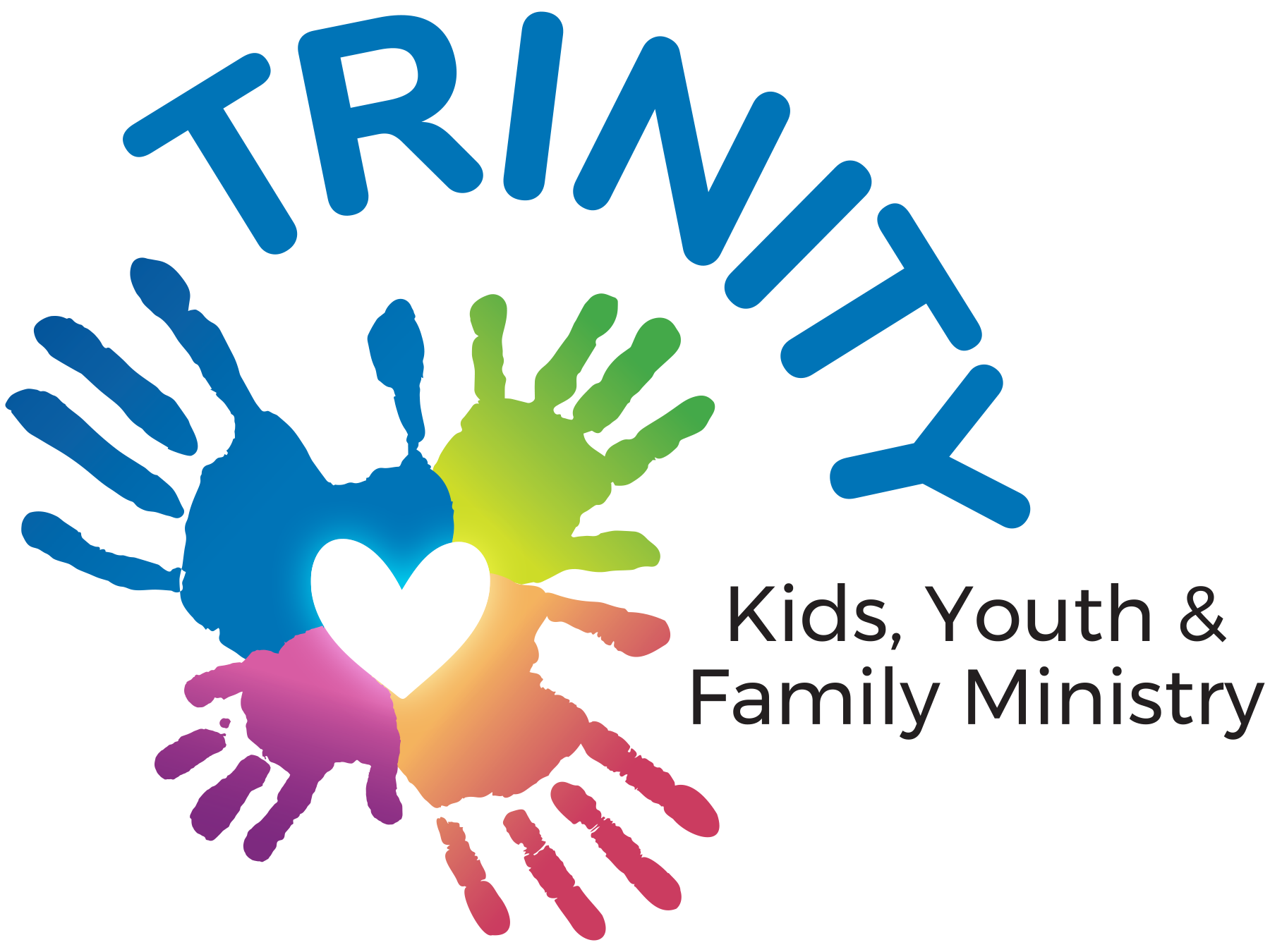 Trinity Lutheran Church is prayerfully seeking our next Youth Director. 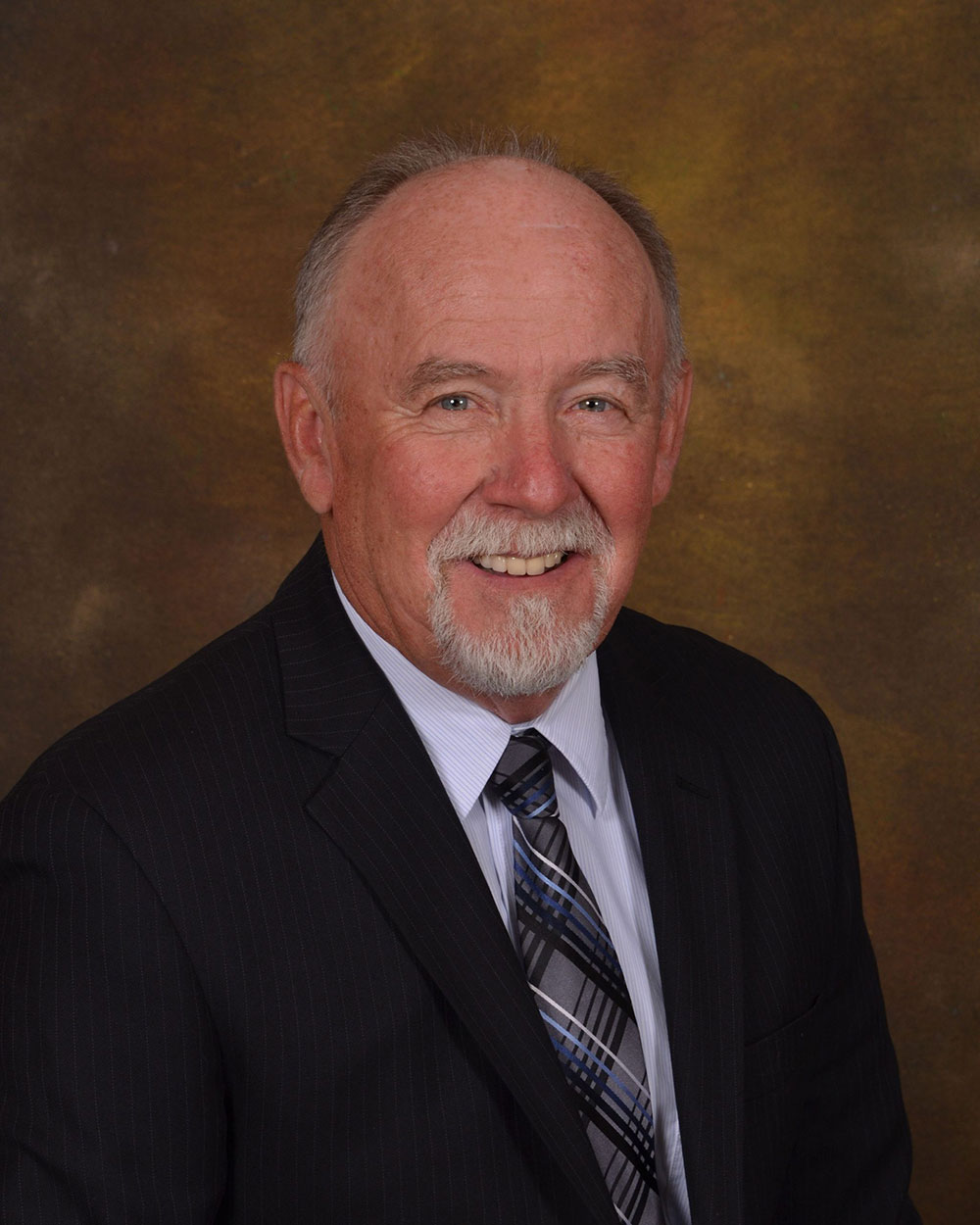 Position: Chairman of the Congregation

Tim Dahme is currently serving as Chairman of our congregation. He has been an active member of Trinity Lutheran Church since 2015. He previously served as Vice Chairman of Trinity as well as President of our Good Shepherd Lutheran School Board for three years. Good Shepherd is our onsite accredited K-5 school. During that time, he was also Facilities Trustee for the church.

Tim is retired after owning his family owned air conditioning business for 31 years. He and his wife Carol have been married since 1976, and are blessed with 3 children and 8 grandchildren. 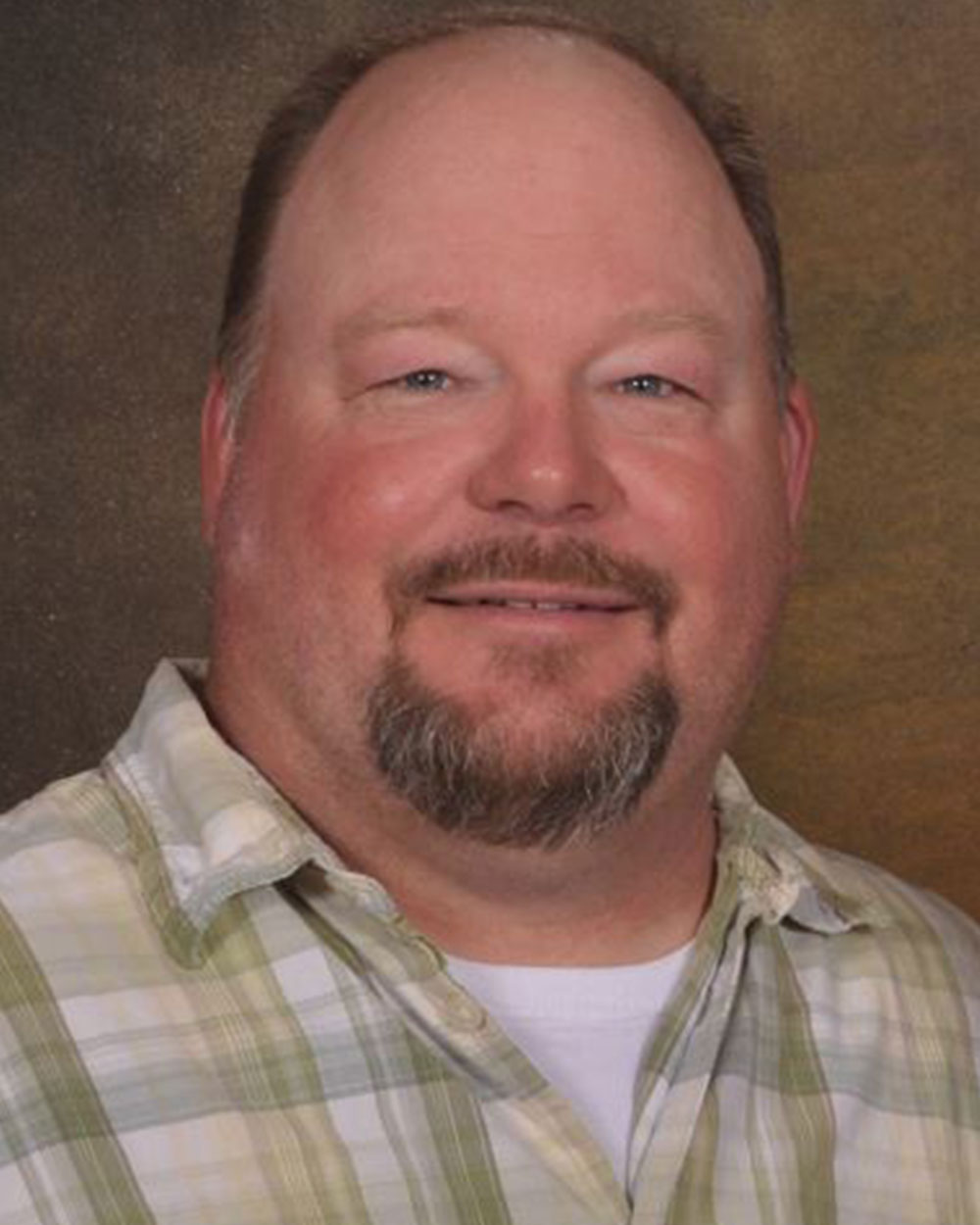 Position: Vice Chairman of the Congregation

Paul Langbehn is currently serving as Vice Chairman of our congregation. He has been an active member of Trinity Lutheran Church since 2013. He is married to Shannon and together they have four children. Paul feels “it an honor to be serving the church in this manner”. 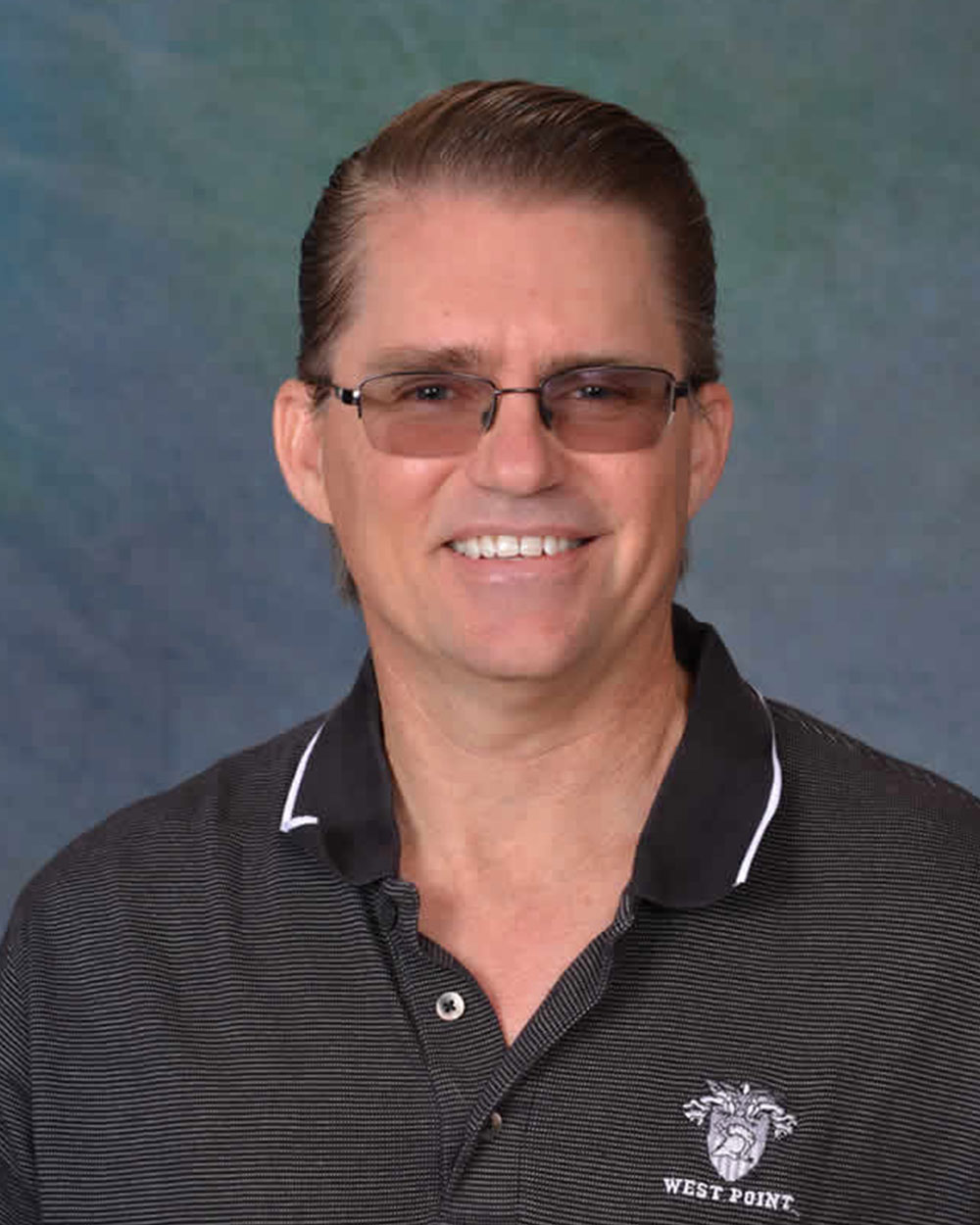 Tim has been the Director of Finance for Trinity since 2019.  Tim is the President of Platinum Claims Services in Newbury Park, CA where he has worked since 1994.  He is also the President of Platinum Castle Holdings and several related real estate LLCs.  Tim is the Chief Financial Officer for Nelson Family LLC and Underwood Farm Supply.  He has an MBA from California Lutheran University and a BA with emphasis in Finance and a minor in Computer Science.  He also holds a CPCU designation.

He is married to Kathie, an in-home daycare provider.  They have three children.  Kyle is a Captain and helicopter pilot with the USAF, he and his wife Kirin and two children live in Spokane, WA.  Tyler is a Captain with the US Army stationed in Fort Stewart GA, where he serves as a field artillery officer.  Jaimi is an accountant with The Drive located in San Diego, CA. 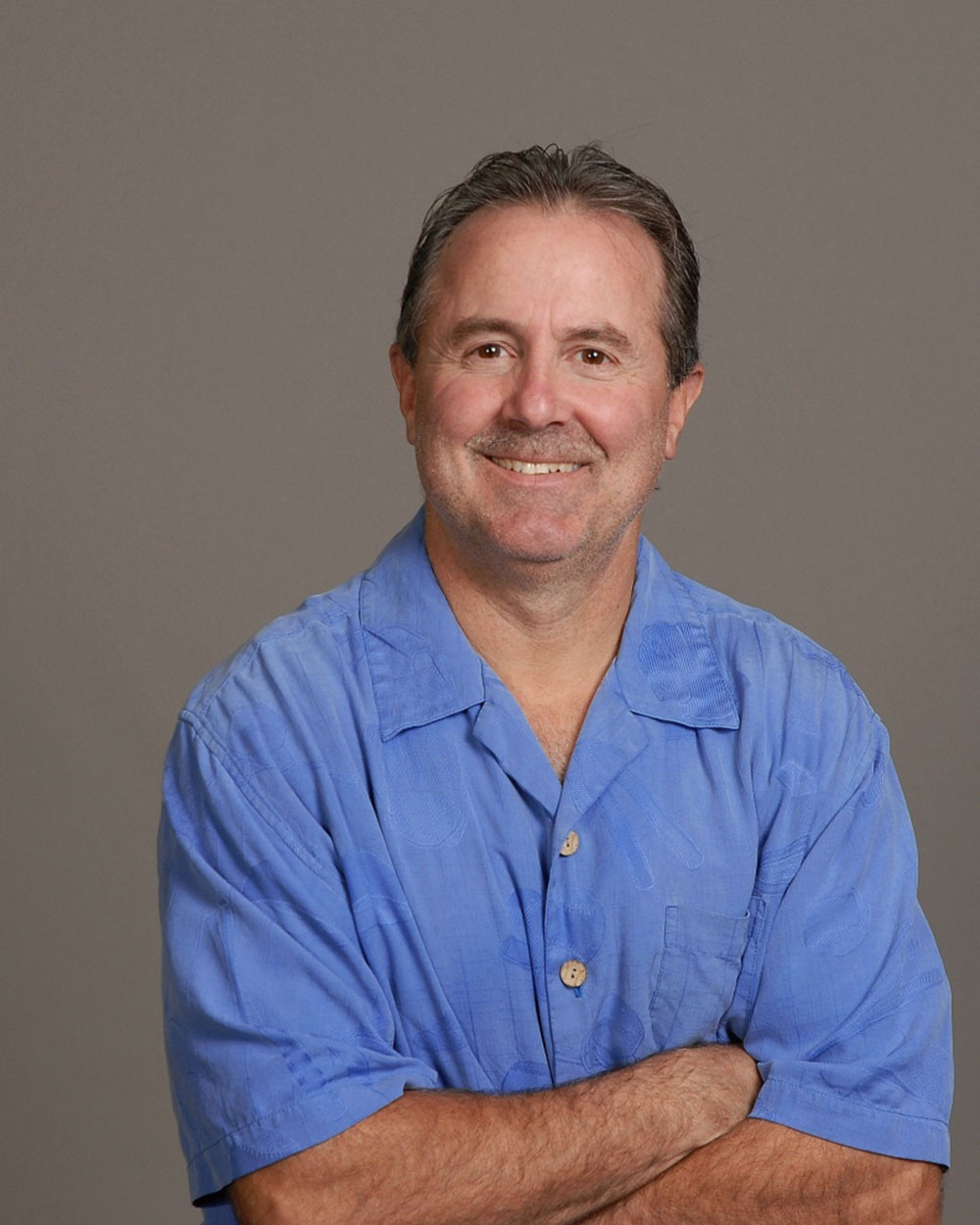 Todd was born and raised in Chicago. He remains a loyal Chicago sports fan.
Todd & Diane were married in 1986 and moved to Simi in 1990. They put their children in Trinity’s preschool program and joined the church soon after.
Todd continues sell industrial wiping rags, an industry he’s been in for over 35 years. He enjoys hiking, biking, skiing etc. He coaches & officiates wrestling and volunteers for Make A Wish.
He’s been a Trustee, Lay Shepherd and is currently the Director of Spiritual Life. 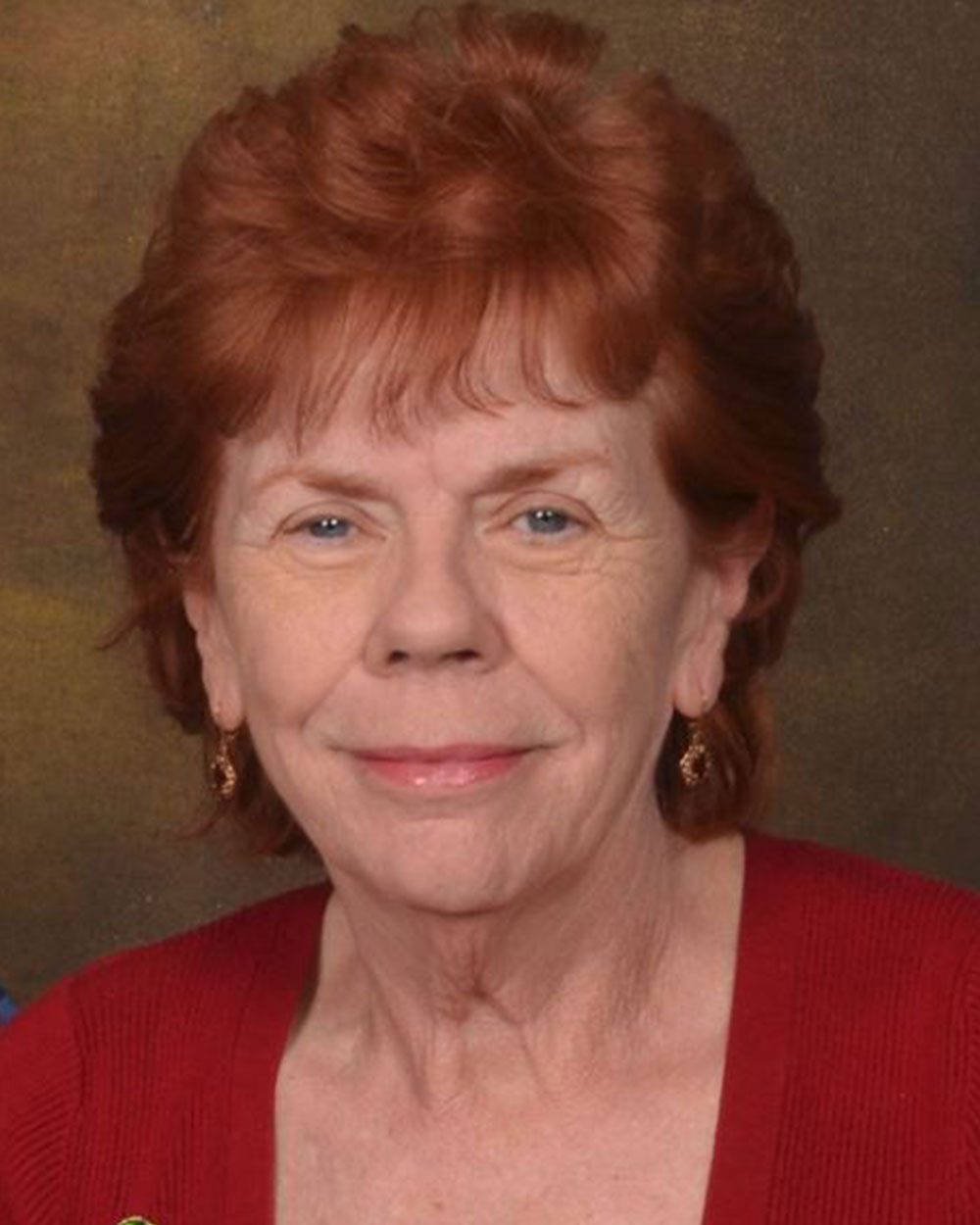 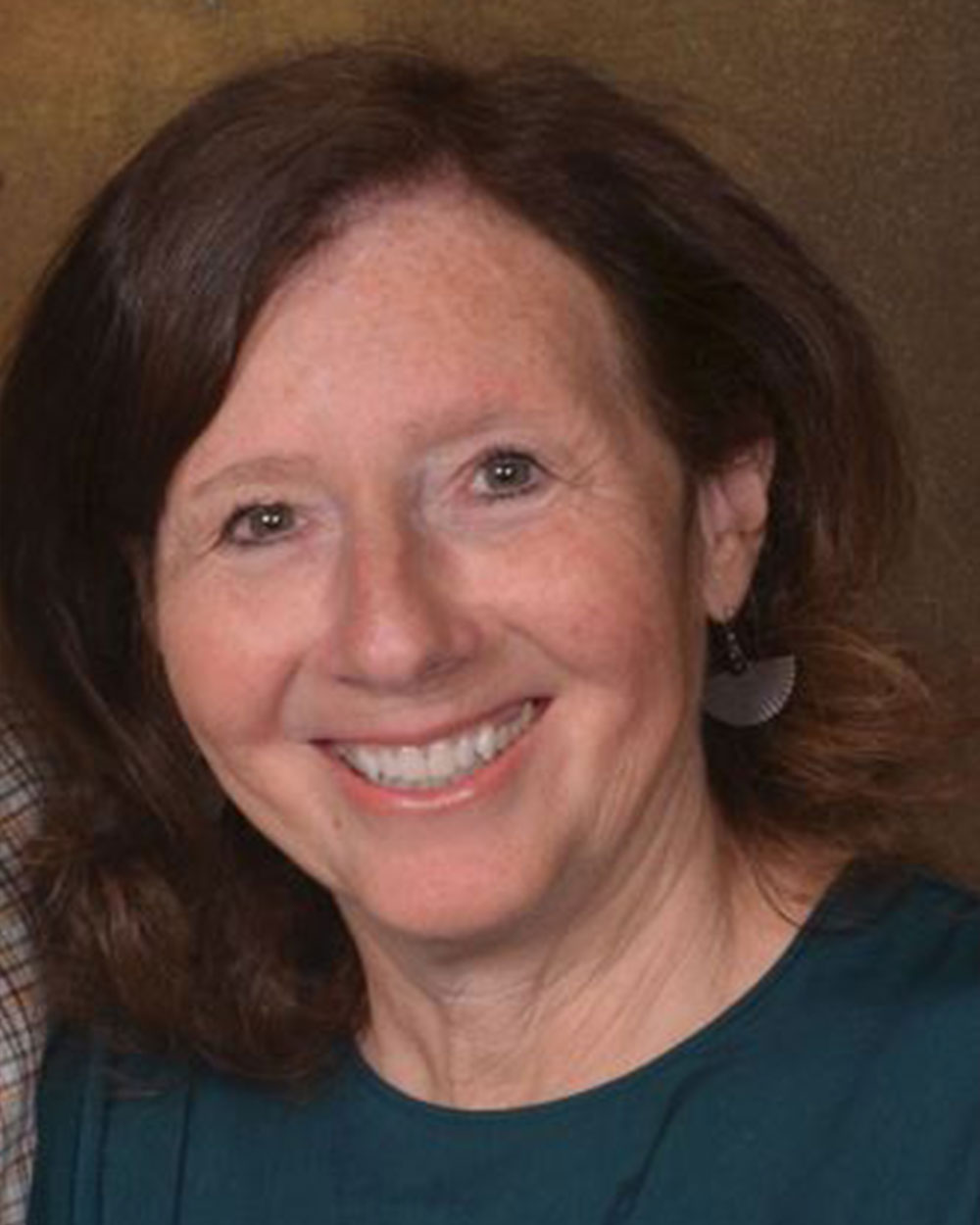 Linda LeBlanc has been a resident of Simi Valley for over 35 years and a member of Trinity for 30 years.  Along with her husband, Steve, they have three children and six grandchildren . Linda was employed at California Lutheran University for just about 30 years. “I feel it is an honor to serve the Lord and Trinity in this way as director of records”. 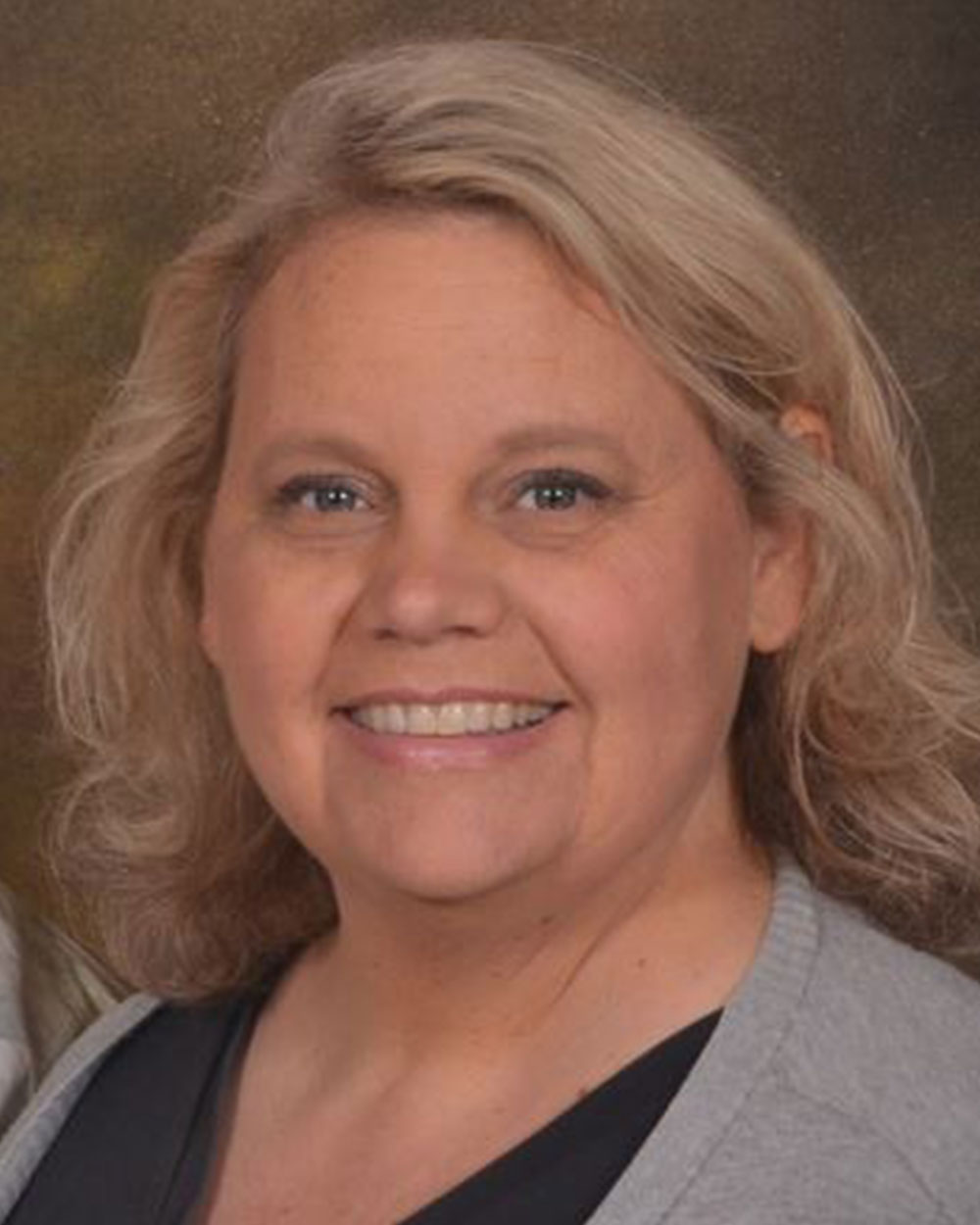 Shannon joined our staff in the fall of 2018 and has been a member at Trinity since 2013. She feels very blessed about being a part of the ministry here at Trinity. Shannon is married to Paul and they have four children one daughter and three sons.